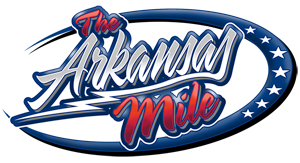 As of 2017, The U.S. Mile no longer Hosts the Arkansas Mile. We will now only host the Colorado Mile and Texas Mile event.

We had a great weekend in Blytheville, Arkansas for the first of many Arkansas Mile events. Check out a few of the highlights! We look forward to seeing everyone in 2017!

FASTEST VEHICLE OF THE WEEKEND: #278 Patrick O’Gorman and M2K Motorsports Ford GT with a record speed of 280.1 MPH- Congrats to M2K for setting the FIRST Top Speed Record at The Arkansas Mile and for breaking your own personal record! Great job guys!!

FASTEST GTR: #7 This title goes to Howard Day and M2K Motorsports’ 2012 Black GTR with a Top speed of 190.6 MPH- Congrats to M2K Motorsports for another top speed set over weekend. 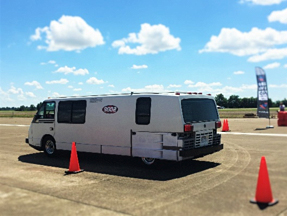 LONGEST HAUL: #525 This Award goes to Bill Long in his Red 2008 Subaru Forester traveling all the way from Portland Oregon. A whopping 2,248 Miles to Blytheville, Arkansas!

ADDITIONAL DATA FROM THE 2016 ARKANSAS MILE:

Check out our 2022 Sponsorship Packages