Highlights from the 2015 Houston ½ Mile Event

We had a very successful day at The Houston ½ Mile at Ellington Airport on May 16th 2015. We had some really fast cars and motorcycles and it did NOT rain!! Check out these cool highlights from the event.

TOP SPEED: This honor goes to Ricky Crossley who went 209.4MPH in a ½ Mile in his 2004 Twin Turbo Lamborghini Gallardo. The current fastest speed record still stands from 2014 held by Cody Whitehead at 224.4MPH.

FASTEST GTR: Mark Johnston takes home the title of fastest GTR at The Houston ½ Mile. He achieved a top speed of 203.3MPH! Congrats to him and his crew at AC Motorsports.

FASTEST MOTORCYCLE: Brian Trennepohl who went 176.9 MPH on his 2007 Suzuki Hayabusa 1300 takes the honor of Fastest Motorcycle of the event. Brian did not beat his own personal best from 2014 of 198.4MPH but he was the fastest motorcycle of the weekend!

FASTEST CAMARO: Chase Dooley achieved a top speed of 196.7MPH in the Snappy Racing Camaro. This breaks their previous record of 178.7MPH in the same car in 2014. Congrats to them for having the official 1/2 Mile Camaro Record and for having the 3rd fastest vehicle at the event.

FASTEST CORVETTE: A 2013 ZR1 driven by Jim Cosco went 178.1MPH and takes the title of fastest corvette of the event!

FASTEST CADILLAC: The fastest Cadillac of the weekend was driven by Mike Franks. He beat his speed from 2014 which was 175.8MPH by achieving 176.1MPH in his 2011 Cadillac CTS V. Mike Franks is the president of the Texas V-Club and brought out a few new CTSV participants to enjoy our event! We appreciate you Mike!

FASTEST FEMALE DRIVER: Zoe Slaton with AC Motorsports was the fastest female driver of the weekend. She went 164.0MPH in a 2011 Ford Mustang GT. Right behind her was Kathy Johnston who went 163.5MPH in her 2015 Dodge Hellcat! Congrats to you both! 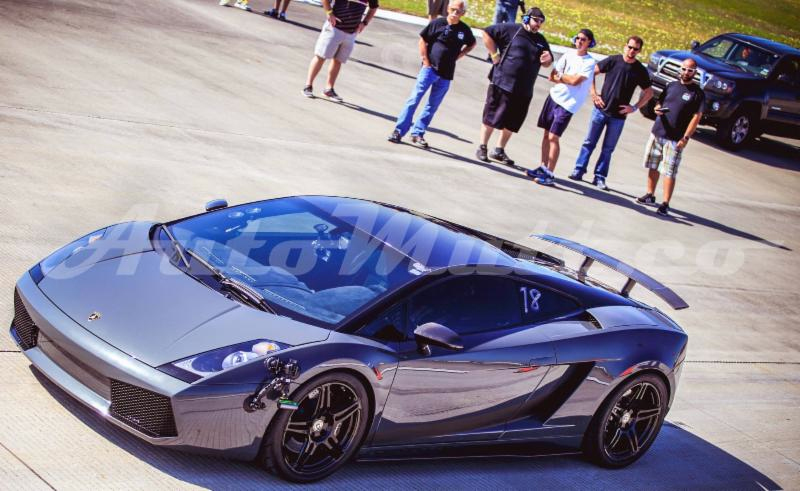 The U.S. 1/2 Mile staff would like to give special recognition to the 4 participants who are now part of the U.S. 1/2 Mile 200+ Club as of May 17, 2014. The Lamborghini’s dominated the Street Legal class with the top speed of the weekend achieved by Cody Whitehead at 224.4 MPH.

We look forward to having all of you back next year!

Become a Texas Mile Sponsor! Email us at info@texasmile.net